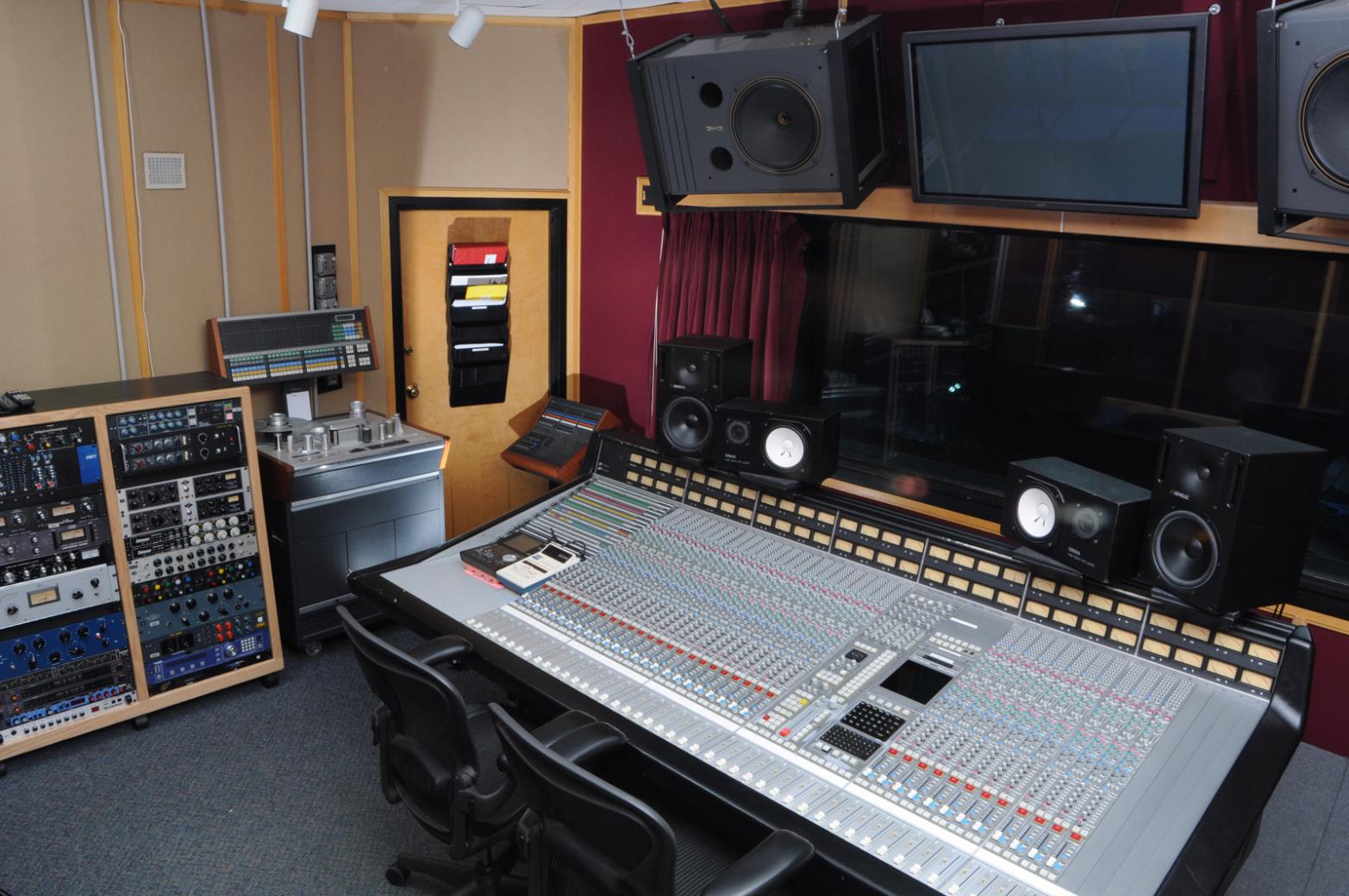 What does a Mixing Engineer do?

Studio mixing is the process of artfully assembling the various parts of a multitrack recording into a standard stereo track. While most recording engineers are capable of producing a basic mix, studio mixing engineers make this task into their own art form, using a mix of technical and musical skills to create mixes that enhance the emotional or dramatic clarity of a recording or provide it with a characteristic style. Because the quality of the mix has a tremendous impact on the sound of a final recording, talented mixing engineers are always in high demand.

Mixing an album can take anywhere from a few days to several weeks, during which time the mixing engineer is unlikely to focus on much else.

After receiving tracks from the recording engineer following a recording session, the mixing engineer focuses on three main tasks: manipulating the volume levels to emphasize the important elements in each section, enhancing the sonic character of each track with the aid of processers such as EQ and compression, and adding effects like delay and reverb. At various points throughout the process, the mixing engineer provides the producer or artist with samples of the work and makes tweaks and changes in response to feedback. When all parties are satisfied, the final mix of the recording—or "mixdown"—is printed and delivered to the client.

Mixing Engineer at a Glance

Most mixing engineers start out as assistant engineers in recording studios, positions for which employers strongly prefer a degree in music production or sound engineering. From there, assistants may become full-fledged recording engineers, or apprentice under an established mixing engineer, honing their craft by observing a seasoned pro in the studio.

Successful mixing engineers might work with high-profile artists and producers or secure long-term employment with a studio. Mixing engineers who are interested in jumping into other careers have many opportunities, as the fields of recording, mixing, mastering, and producing are all closely related. Additionally, mixers can find work in the live concert and touring world as live sound mix engineers, or in the film world as re-recording mixers.

A mixing engineer might hold a full-time staff position at a recording studio or work as a freelancer for clients including studios, producers, recording artists, and TV, film, and video game studios. While in-house positions at studios can be found on job listing websites, freelance mixing engineers must build their own clientele via word of mouth. Accomplished mixers can also find work in the live concert and touring world as live sound mix engineers, or in the film world as re-recording mixers.

Mixing engineers are rigorously detail-oriented, organized, and highly focused. This work can be precise and demanding, making the ability to concentrate closely for long hours valuable. At the same time, it's also important for freelance mixing engineers to be flexible, as work—or work-related requests—can come in at all hours of the day. While the work is largely solitary, it remains a collaborative art: whether listening closely to the goals and requests of producers and artists, or inferring the intended direction and stylistic aim of a track merely from other elements of its production.

Additionally, freelance mixing engineers must be capable of networking and building relationships with recording engineers, producers, and artists.

While studio mixing engineers work according to the studio's schedule, freelance mixing engineers control their schedules and select their own clients, often working out of a home studio or rented studio space.

Mixing engineers tend to work in extended bursts; mixing an album can take anywhere from a few days to several weeks, during which time the mixing engineer is unlikely to focus on much else. The industry is deadline oriented, and even studio mixing engineers might extend their hours into nights and weekends in order to get an album finished in the allotted time.