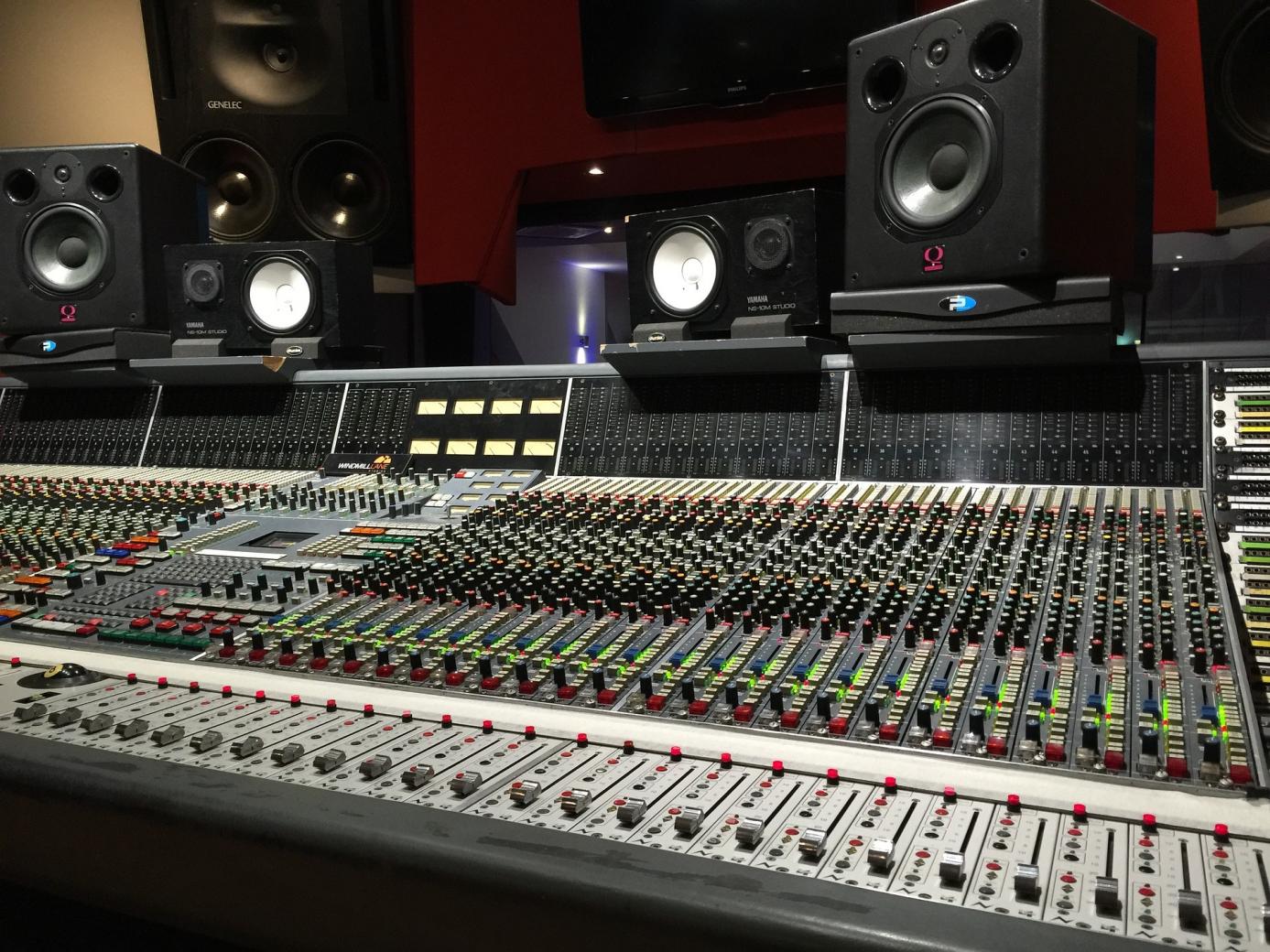 What does a Music Producer do?

Ever since George Martin revolutionized the job in his paradigm-shifting sessions for the Beatles, music producers have been working alongside musicians as creative partners, offering input and guidance from the earliest stages of preproduction to the final mastering touches. Often compared to the director of a film, a music producer is responsible for all aspects of a recording project, from interfacing between the artists and the record company to managing the recording budget and financials. Of course, there's a tremendous variety in the scope and focus of this role; while in some projects the producer plays a relatively limited or targeted role in the studio, in others the producer provides the full creative vision that shapes an album or song, which could even include creating tangible musical elements like a new arrangement or electronic backing track.

Producers need to be able to comfortably hang out and communicate with all the people in their orbit, from studio interns to recording artists to label executives.

The producer's role may begin before the artists even enter the studio, working alongside them in the rehearsal room to develop an overarching vision for the album and hone the songs. Tinkering with structure or lyrics, exploring alternate arrangements, and polishing vocal and instrumental parts beforehand, the producer ensures that when the clock starts ticking—and money starts flowing—recording can proceed as efficiently as possible. Once the sessions have begun, the producer acts as coach and guru, offering encouragement, critique, and direction in the hopes of capturing inspired performances.

In addition to coaching the artists, producers work closely with recording engineers—when not performing this role themselves—and at the same time keep an eye on schedule and budget. During the mixing phase, when a song's feel, texture, and dynamics are given shape, a producer's good ears and keen sensibilities can transform a grab bag of takes into a work of art or hit record.

Music Producer at a Glance

Some producers begin their careers as working musicians, songwriters, or arrangers, doing production work on the side to hone their skills and build a portfolio. Others start out as recording engineers—such as Nigel Godrich, who as an assistant engineer on Radiohead's 1994 EP, My Iron Lung, had so many innovative ideas that as a result he was elevated to producer for the band's 1997 masterpiece, OK Computer. Advancement means working with more prominent artists for bigger fees, starting a studio or label, or becoming an executive in the music business.

Many aspiring producers intern or apprentice with an established music producer as a production assistant—handling details such as scheduling, emailing, setting up and breaking down gear in the studio, and assisting in sessions. In addition to gaining experience, production assistants are in the position to make key relationships and connections with engineers, studio personnel, and artists—the very people who can give an aspiring producer a career break.

While most producers at the top of the field are freelance, many work in-house for record labels and recording studios.

Making a record is a great undertaking, a team effort invariably filled with highs, lows, and the unexpected. The best producers not only understand how to make a record sound good but also how to manage interpersonal relationships amid a complex creative undertaking. That means knowing when to nurture and support and when to exert discipline and demand results. Producers must also be flexible and capable leaders who can roll with the punches if a member of the team departs unexpectedly, the budget is suddenly cut, or equipment fails.

As the leader of the session, it is often important to monitor one's own emotions; if the producer's anxiety is apparent, it can make it that much more difficult to coach the talent into a strong performance. Additionally, producers need to be capable networkers who can communicate and connect with all or most of the people in their orbit, from engineers and interns to artists and label executives.

Music producers lead varied and unpredictable work lives. Much depends on the artists one works with, who may like to record during the day or prefer to start their sessions after dinner and work into the wee hours. Schedules also hinge on a project's needs—whether the songs require extensive preproduction, for example—and budget. A fledgling indie band might need to lay down an album's worth of tracks in three 14-hour days, while a well-funded pop star may spend a month or more in the studio. Producers' employment status can also affect their work lives: in-house producers commute to the same studio every day, while freelancers go wherever the work leads them, working out of multiple private studios as well as home studios. For top-level producers, flying cross-country (or even internationally) in order to work with specific artists is very likely.