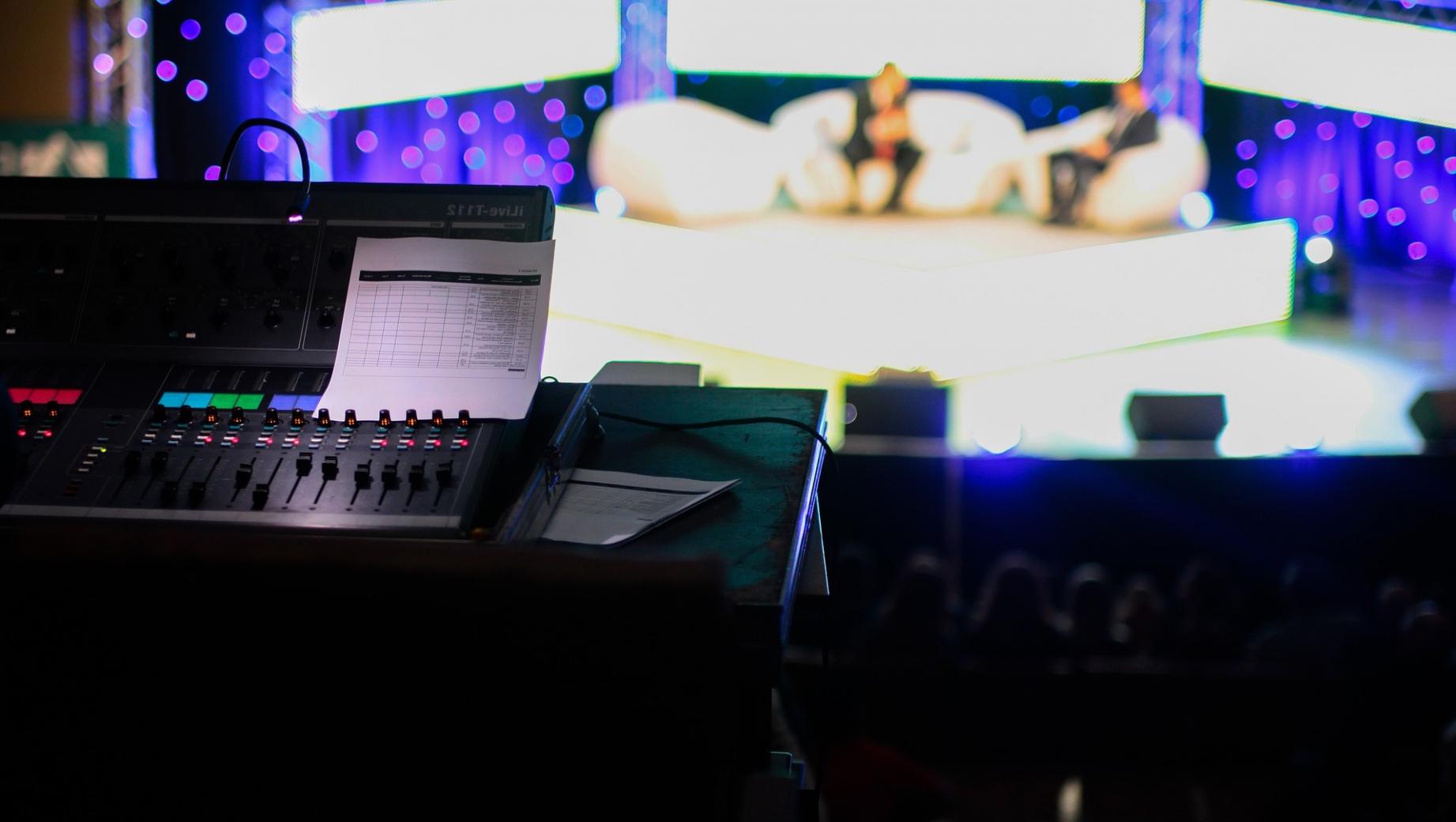 What does a Broadcast Engineer do?

Broadcast engineers must be cool-headed under pressure, have excellent diagnostic and problem-solving skills, and be able to manage their time efficiently.

Because broadcasting systems have become highly reliable and automated over time, broadcast engineer positions have become less about maintaining everyday broadcasting operations and more about troubleshooting major or minor problems when they arise, maintaining (or improving) the equipment, and preparing for outside broadcasts.

A broadcast engineer for a major news channel might be quite frequently engaged with setting up and improving links between outside broadcasts and studio ones. On the other hand, a broadcast engineer for a music-oriented radio station might not have a lot to do when things are running smoothly, but likely sets up the occasional live concert broadcast and works furiously when the broadcast encounters problems. Depending on their skills and the resources of their employers, broadcast engineers also sometimes pick up a bit of recording, mixing, or editing as part of their duties.

Broadcast Engineer at a Glance

Broadcast engineers can work for television networks, cable facilities, commercial and noncommercial radio stations, production companies, and corporate audio-visual departments. Most of the above companies are likely to have at least one full-time broadcast engineer on staff, but there are also opportunities for freelance work, particularly for those broadcast engineers who specialize in performing routine maintenance and improvements on broadcast systems that are almost entirely automated.

Broadcast engineers must be cool-headed under pressure, have excellent diagnostic and problem-solving skills, and be able to manage their time efficiently. Ideally, they also have appreciation for the medium they're working in, be that radio or television.

Broadcast engineers work flexible work hours based around the programming schedule of their television or radio station. As most stations air around the clock, shifts can cover days, nights, weekends, and holidays, and sudden equipment problems can mean coming into the station even during one's time off. There may be travel involved, especially for those who frequently work on-location. Freelancers have more control over their schedules than do those with permanent positions.