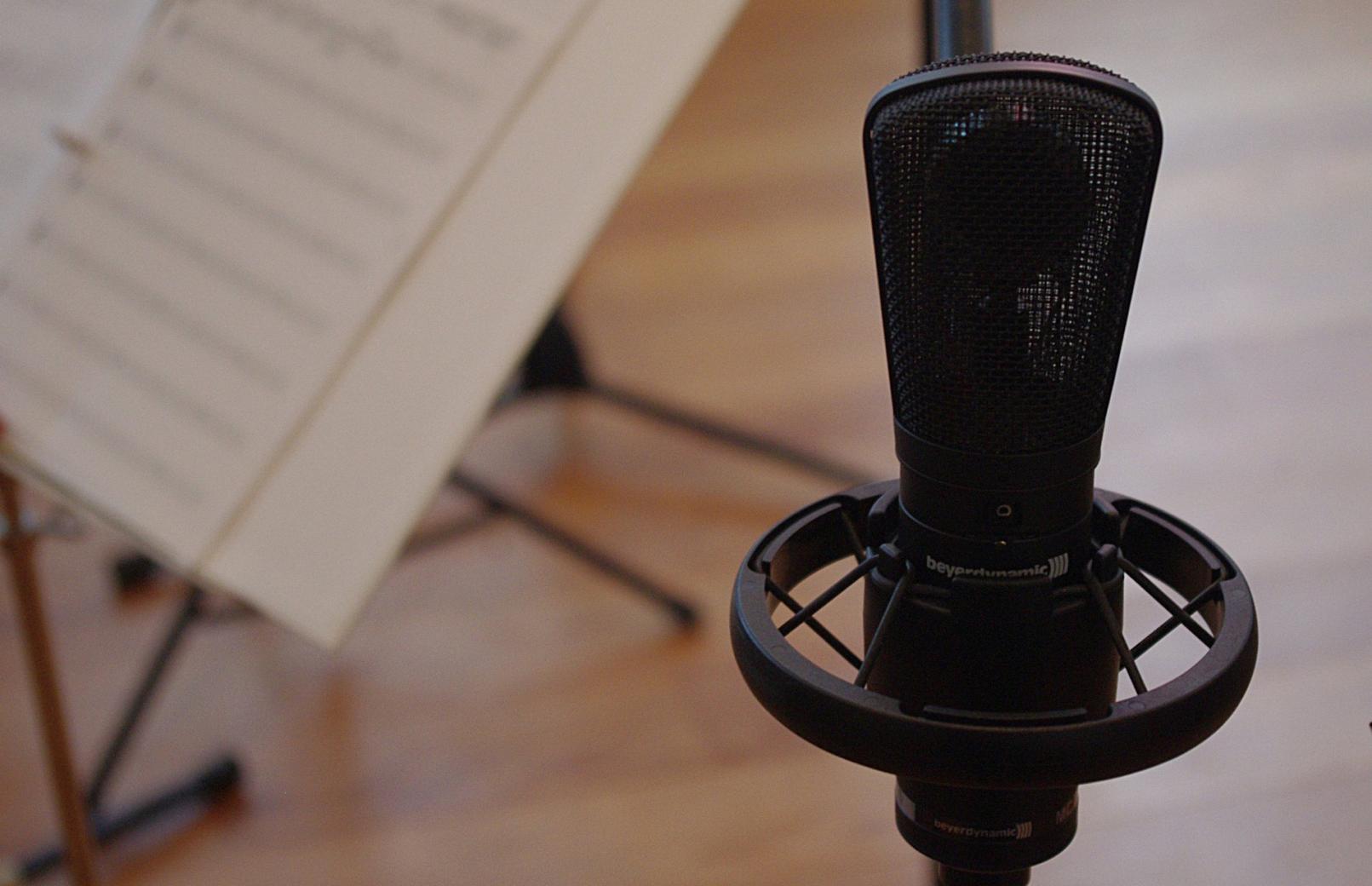 What does a Session Musician do?

Although few people outside the music industry are aware of their vitally important role, session musicians are present in almost every hit pop song that uses real instruments rather than synthesized tracks. Boasting flawless technique, exceptional professionalism, and stylistic flexibility, they are the gold standard for polished studio playing. Whether it's a slow ballad, a driving acoustic stomp, a funky soul jam, or a brooding film score, session musicians learn the parts speedily and make adjustments to fulfill the needs of the producer or recording artist.

A session player who develops a reputation as consistently reliable and easy to work with, in addition to being highly skilled and versatile, is most likely to get steady work.

In some cases, session players might receive charts, mock-up recordings, or full scores several days before the session in order to begin to learn the parts. In others, they're expected to come to the session ready to sight-read and learn charts on the fly, or even to improvise parts based on verbal instructions about the style and feel of the track. Speed and consistency are incredibly important for this kind of work, as recording schedules and budgets are almost always tight. The best session musicians in the business minimize these costs for their employers by mastering parts quickly, adjusting rapidly when the direction of the track changes, and recording in a single take.

Session Musician at a Glance

Most session musicians have a conservatory or university music education, as being able to read music (or at least simple charts) is critical to the job. They are self-employed, so advancement is closely tied to building a solid reputation and good relationships with producers, artists, and other session players in their region.

Session musicians who form creative working relationships with recording artists might go on tour with them as part of their backing band. Session musicians might also use their skills to earn coveted positions playing in television bands. Those who work in the genre of film scores might also join orchestras, or try their hands as session conductors or music contractors.

Although in-house backing bands were once common—Booker T and the MG's at Stax Records, for example, or the Funk Brothers at Motown—most contemporary session musicians are independent contractors with freelance careers. Until they develop an industry reputation for high quality work or become the go-to backing musicians for successful recording artists or producers, a portion of every session musician's work life is devoted to finding gigs. Most jobs are found through word of mouth, so networking with producers, recording artists, recording engineers, and other session players (who may pass on gigs if they're unavailable) is essential.

Session musicians who are punctual, organized, prepared, professional, and flexible will be well-equipped to flourish in this highly competitive field. Humility and people skills are also important; a skilled session player who develops a reputation as consistently reliable and easy to work with is more likely to find work than one who is unpleasant, inconsistent, or egotistical. Additionally, as freelancers, session players must network, promote themselves, and nurture relationships with key figures in the industry.

Studio work is largely centered in cities, particularly major musical hotbeds like Los Angeles, New York City, Nashville, or Atlanta. Session musicians might pick up gigs at studios all around the city, providing their own transportation. Only the absolute most successful—the top-tier talent—are likely to travel cross country or even internationally to play a session. Studio gigs might last anywhere from a single day to record an instrumental track for a single, to several weeks recording an artist's album—in which case the session musician might temporarily live alongside the artist at the studio. Session musicians might also be picked to join artists' live backing bands or ensembles and go on tour as touring musicians.