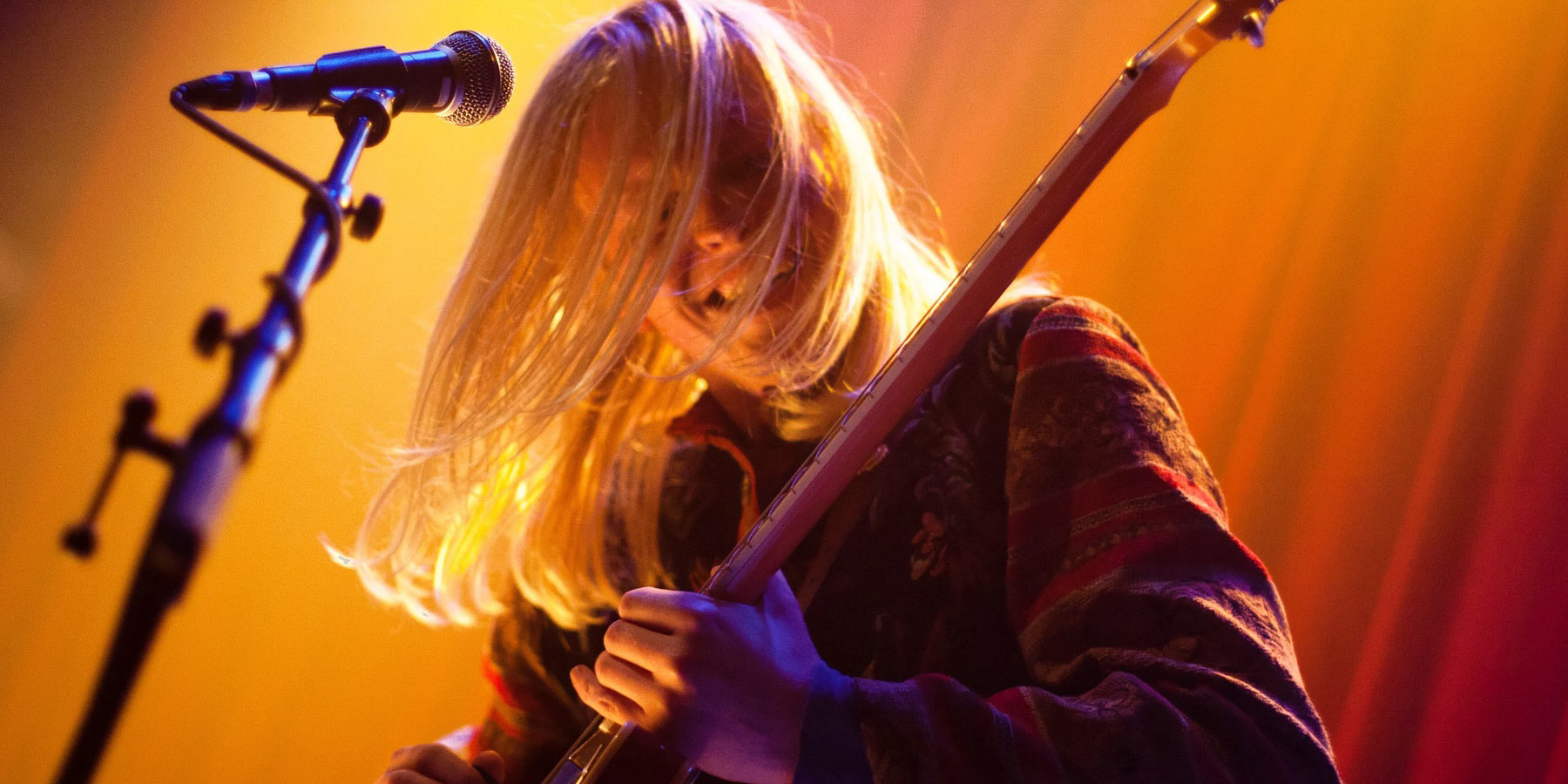 What does a Performing Songwriter do?

There are more ways than ever to be a songwriter today. Top-line songwriters specialize in writing the words, melodies, and harmonies for Top 40-aiming tracks, while songwriter-producers use synthesizers and sample libraries to create fully formed compositions without ever leaving their houses.
And then there are performing songwriters. For these artists, who write, record, and perform their own original songs, songwriting is first and foremost a form of expression—a reflection of their unique identity as performers and an extension of their holistic vision. Set apart by qualities such as a particular point of view, vocal sound, use of genre, or way of putting rhymes together, performing songwriters tend to have a more distinctive sound than artists who perform songs by other writers.
The category of performing songwriters is broad and includes solo artists who primarily release and perform under their own names, such as Björk, David Bowie, and Stevie Wonder; songwriters who primarily write and perform with their bands, like the Kinks' Ray Davies, Robbie Robertson of the Band, and the Beach Boys' Brian Wilson; and—of course—a number of songwriting duos who write, record, and perform together.
Performing songwriters are usually contrasted with staff writers, whose compositions are primarily released and recorded by other artists. In truth, the line between artists and writers is porous, as many staff writers and topliners release and perform their own music, and most performing songwriters provide compositions for other artists at some point in their careers.

Performing Songwriter at a Glance

Almost every performing songwriter starts small, writing songs and performing them wherever they can: in music venues, yes, but also cafes, parks, house parties, and community events. Some develop their songwriting talents as members or leaders of a band, while others work within a singer-songwriter tradition, or hire backing musicians to support their compositions. However they choose to work, performing songwriters share a difficult, twofold task: to continuously write, record, and perform as artists while also using outreach to grow the audience for their music.

Signing to a record label is often seen as a milestone for performing songwriters because it allows them to focus on the musical aspects of the job; the label will often take care of booking, promotion, marketing, merchandising, and more. However, many performing songwriters prefer to maintain their creative independence and instead continue to pursue careers as “indie”—short for “independent”—artists. This may mean releasing and promoting their own records, touring to support them, and using unconventional methods like crowdfunding in order to raise enough money to make music on their own terms.

Some performing songwriters continue writing, releasing, and performing music until their dying day. Others transition—gradually or abruptly—into other aspects of the business: founding and managing their own record label, working in A&R, staff writing for other artists, or teaching songwriting to the next generation.

Songwriters need plenty of luck, a willingness to self-promote, terrific networking skills, and talent as performers in order to make it. Aspiring artists should attempt to develop a fan base via social media, local gigs, YouTube videos, and smart branding. Beginning songwriters should seek out local opportunities for collaboration and cross-promotion (e.g. local films, plays, community events). In order to pay the bills, performing songwriters who are early in their careers might utilize music industry connections to work as touring musicians, session musicians, backup singers, or staff writers. Compared with the ongoing and often unprofitable task of writing, recording, releasing, touring, and popularizing their own compositions, gigs like these provide performing songwriters with immediate income.

Writing songs is the way to become a better songwriter, but developing interpersonal skills is the way to become a more successful one. Aspiring songwriters should seek to strengthen their networking, self-promotion, and entrepreneurial skills—abilities that will help them connect with new audiences and take advantage of whatever opportunities come along. To ensure a long career, performing songwriters must also practice critiquing and revising their own work, and foster an open and curious approach to new musical influences and trends.

Performing songwriters work in a cycle: writing new songs, recording them, releasing them, and touring to support and sell them. Depending on where they are in the production cycle and their own careers, performing songwriters might be working mostly on their own, or collaborating with managers, bandmates, engineers, producers, touring and session musicians, and others. Sometimes the work schedule of a performing songwriter is flexible, allowing time to sleep in and grab coffee before sitting down to finish or revise a song. At other times—like the weeks performing songwriters spend on the road promoting their albums, or the sleepless three-day studio sessions—the schedule is incredibly tight and demanding. Performing songwriters generally enjoy breaks in between albums, when they can reunite with their families and loved ones and spend some time gathering new material before they return to the studio and the road.