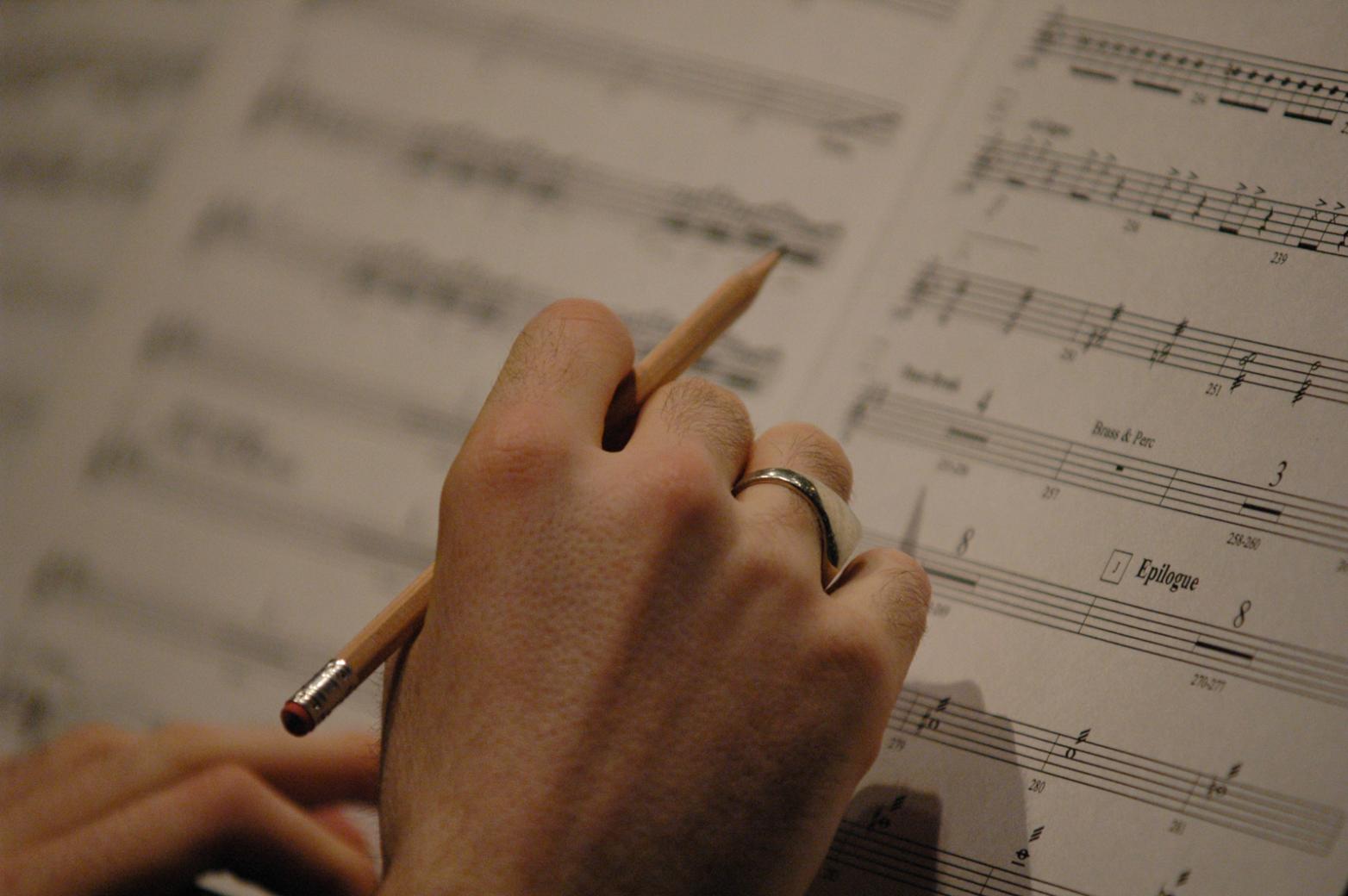 What does a Arranger do?

Arrangers work in a number of professional industries, including live music, musical theater, the record industry, and film and TV. Many combine arranging with another skill. For example, arranger-bandleaders adapt existing compositions to develop pieces for their own ensemble; arranger-producers create new studio arrangements based on their overarching vision for the recording; and music preparation specialists use arranging in combination with proofreading and orchestration skills to become one-stop shops for music preparation.

While most arrangements aim to preserve the melody, lyrics, and formal structures of a piece, there's still a tremendous amount of creative freedom and self-expression within an arranger's work. For example, arrangers might come up with new chords to use as a base for the melody, strip down or build up the instrumentation, adapt for a completely different instrumentation style (e.g. change rock instrumentation to classical instrumentation), slow down or speed up the tempo, add electronic elements inspired by the original composition, write a new introduction or ending, or add entirely new vocal or instrumental harmonies. Ultimately, an arranger can wind up having just as much impact on the composition as the original composer or songwriter.

Arranger at a Glance

In such a creative field, there's far more than one path to become an arranger. One arranger might make a living by adapting existing songs for new stage or film musicals; another might be a bandleader who crafts new arrangements for her ensemble to play; and another might specialize in creating new arrangements of popular songs for the film and TV industry, so that studios can avoid paying for the rights to expensive recordings.

Arrangers might also work as orchestrators, conductors, bandleaders, music directors, instrumental performers, record producers, and event producers. These positions represent the larger musical community to which arrangers belong, and within which they must network and collaborate if they wish to succeed.

Arrangers work for a wide variety of people and groups, including producers, composers, artists, and publishing companies. Additionally, they can find work in an equally large range of industries, including the record industry, music publishing, musical theater, live music, and film and TV.

Because arranging is mainly a freelance endeavor, and jobs are obtained through word of mouth, building a portfolio of good work and developing relationships with musicians, composers, and producers is necessary for success.

Arranging is a highly collaborative art, well-suited to musicians who have a strong vision and who relish working with composers, producers, and players in order to reinvent compositions. As is the case for all professional musicians, the ability to network is a major asset for arrangers.

Arrangers generally set their own hours, although those who work in certain industries (e.g. film) can have tight deadlines. One of the benefits of being an arranger, like being a composer, is that most networking opportunities take place in the form of concerts, performances, and other music-related activities.