Vibraphonist and composer Victor Mendoza, a Mexico native, is a leading international artist in the Latin jazz and world percussion spheres. In addition to leading his own groups and performing as a solist, Mendoza has performed with a long list of music greats, including Paquito D'Rivera, Danilo Pérez, Claudio Roditi, Antonio Sanchez and Lee Konitz, among others. He has performed and taught around the world and earned recognitions and awards from multiple organizations, including Latin Beat, Modern Drummer, Jazziz, and the Smithsonian. Jazziz magazine described Mendoza as "the genre's leading vibraphone practitioner" and "one of today's most resourceful composers."

In Their Own Words

"There is a misconception that you take one course in Latin music, therefore you know it all. That'd be like saying you studied one Bach prelude, therefore you understand Baroque music. When it comes to Latin music and Latin jazz, it goes very deep."

"A friend of my father's—he's a very famous painter in Mexico—used to say there are three stages: One is that you learn what the master teaches you. Then you master what the maestro taught you. Then you do whatever you want with it." 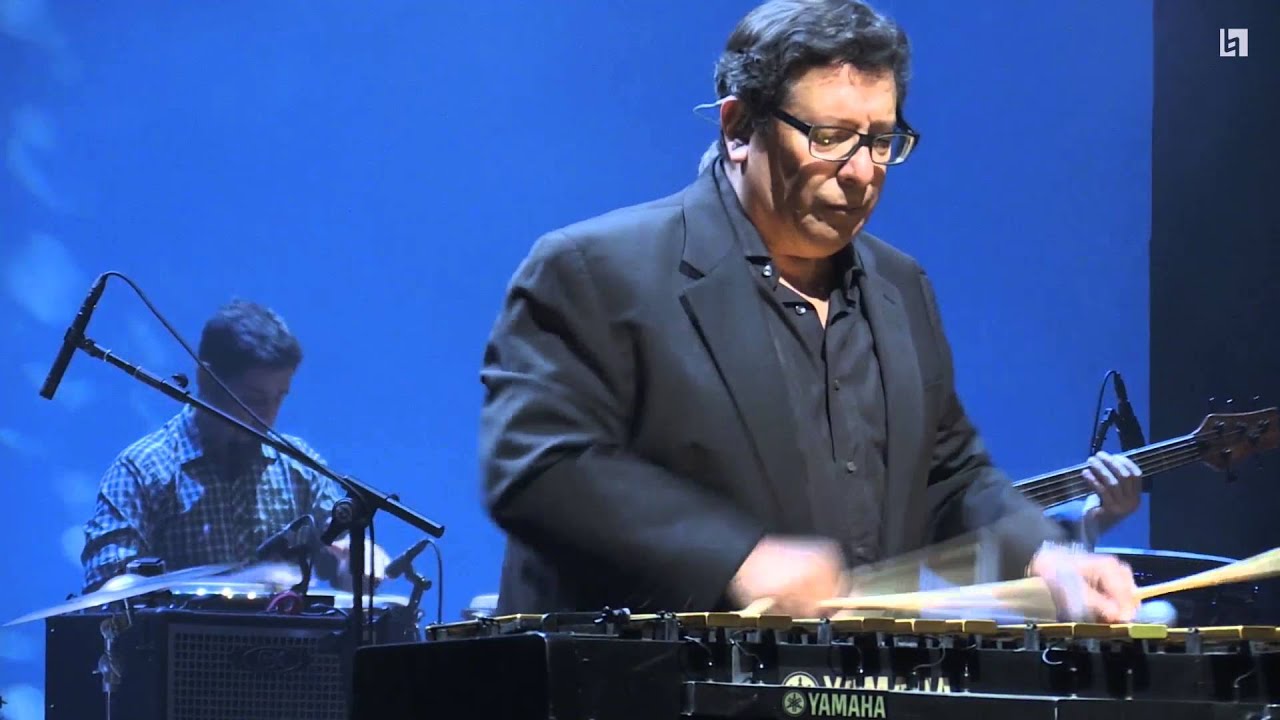